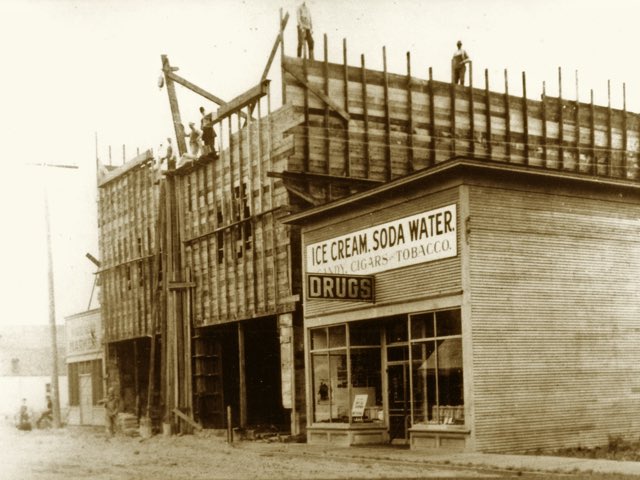 View the History of Unity Lodge #198 as prepared for its Centennial celebration.

View Gorden Hearing's recollections of Masons of the Snoqualmie Valley.

There no stated meetings in January 2021.
We will have virtual gatherings on January 6 and 20.

There is no Stated Communication in February 2021.
Virtual gatherings are February 2 and 16.

How to become a Mason Read more

Connect With Us Today